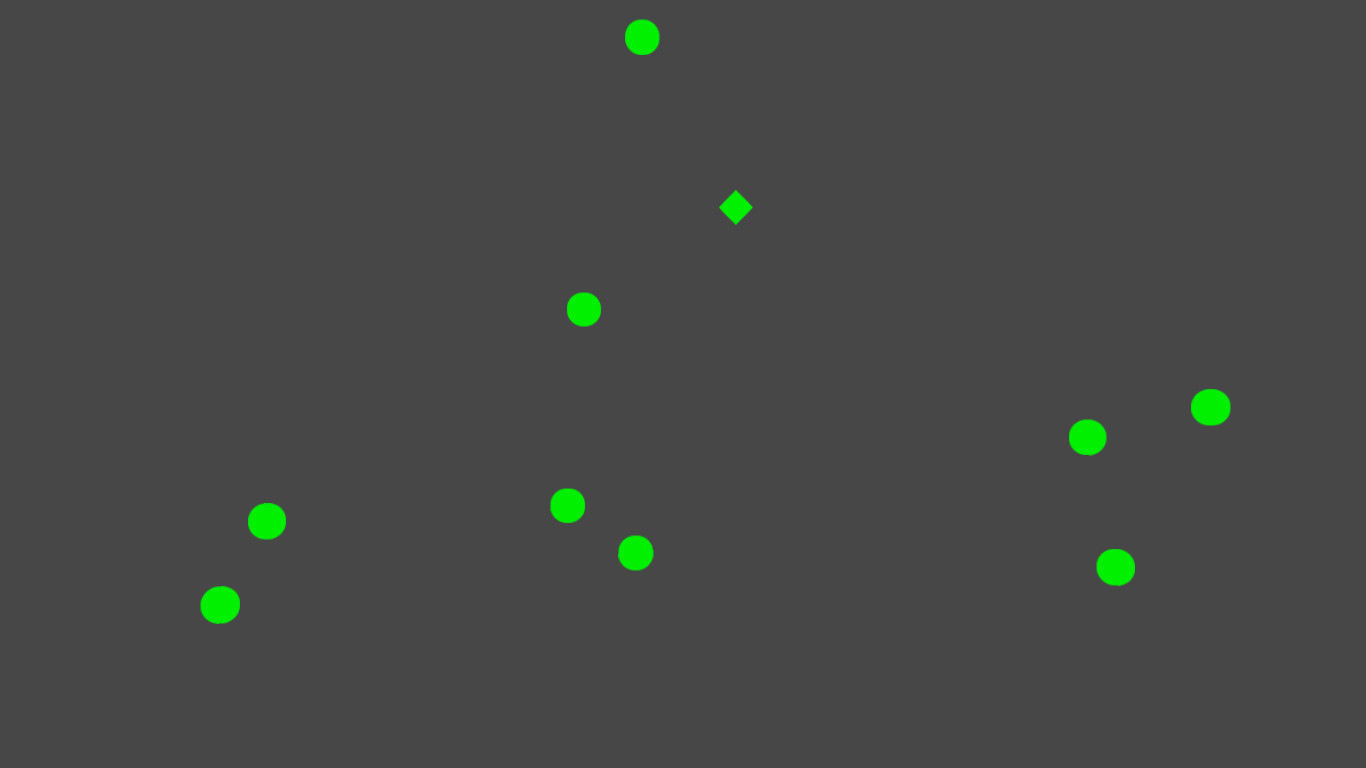 Search Training is a medical VR application that trains hemianopsia patients to compensate for their vision loss with eye movement and collects training data.

Configurable stimuli pairs are displayed on a sphere surrounding the user. Head movement can’t be used to control the viewpoint, forcing the user to use her eyes to compensate. The app tracks response times and error values which are written to the SD card of the device for later analysis.

Multiple difficulty settings and stimuli pairs can be configured in a setup file (JSON Format). Stimuli are provided as TIFF files and are loaded at runtime according to the setup file. A Fibonacci Sphere is used to space the stimuli ‘evenly’ on the sphere surface and minimise visual artefacts. The area and quadrants in which stimuli are displayed can be configured.

The app was used in 2 master’s theses in psychology at LMU Munich.